The Arlo wireless security cameras have become very popular over the past couple years. See what’s new in the second generation of the “Pro” model.

The Arlo camera system saves you the headache of needing to run wires through your home in order to install a security camera system. These cameras are completely wireless thanks to a built-in battery.

The unit consists of the cameras and a base station that plugs into your router. The base station can store the recordings locally by plugging an external USB storage device into it. Unfortunately, the base station doesn’t have any built-in storage of its own, but you do get 7 days of motion recordings to the cloud for free. The base station also has a loud 100 decibel siren, that you can control with the app when you see something suspicious going on or you can have it automatically go off based on motion or sound detection.

Being totally wireless, I have had one camera go offline inexplicably.  Pulling the battery out and placing it back in seems to have corrected it for the time being, but I hope it does not become a regular occurrence.

The main allure of the Arlo system is that the cameras are completely wireless and can even be mounted outside without a power cable. Depending on how often motion passes in front of them, they can last 1 to 3 months on a single charge.

If you’re familiar with the previous generations of the Arlo cameras, you’re probably wondering what’s new in Pro 2 version. Well, this is just a minor update: the new model supports 1080p video capture (instead of 720p). Also, the motion zones feature is new for the Pro 2. That’s about it.

The Arlo Pro 2 cameras play nice with other services, such as SmartThings, Alexa and IFTTT. The app also allows you to schedule times when you want to be alerted and then automatically disable the alerts when you come home by using the location services on your phone.

If you want to save some money, the system also works with refurbished 1st generation cameras that you can pick up on Amazon for $100 or less.

As noted earlier, the picture quality of the Pro 2 cameras is increased to 1080p. You can find some sample recordings in my review video.

The picture quality looks really good, but some users have noted that night vision is not quite as good as the 1st version of the Pro cameras. But you can still see if someone comes close to the camera at night. 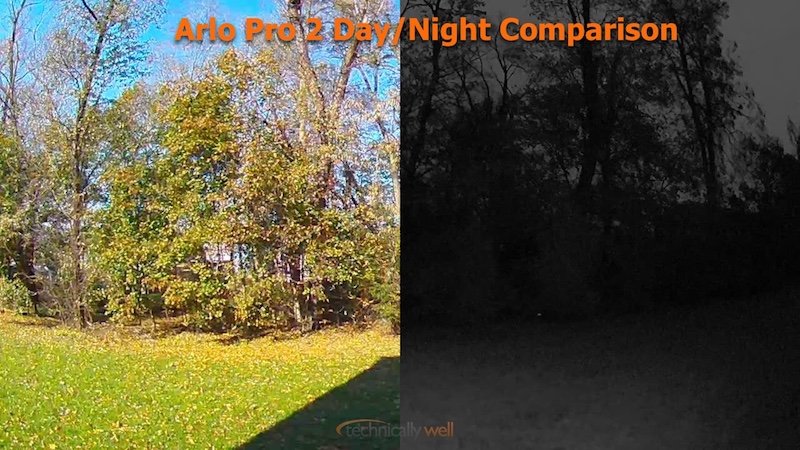 Pricing seems better than the Logitech Circle camera I reviewed earlier this year, plus the ability to have local storage with the Arlo is definitely a plus. The 5 camera limit on the free plan can be problematic if you have a large home you want to cover. Given the high price of the individual cameras, one would assume you could add as many as you want.

The Arlo Pro 2 gives you 1080p recordings and hassle-free wireless camera placement. Daytime picture quality is excellent, while night vision could use some tweaks to match the previous generation. The option for local storage is much appreciated. 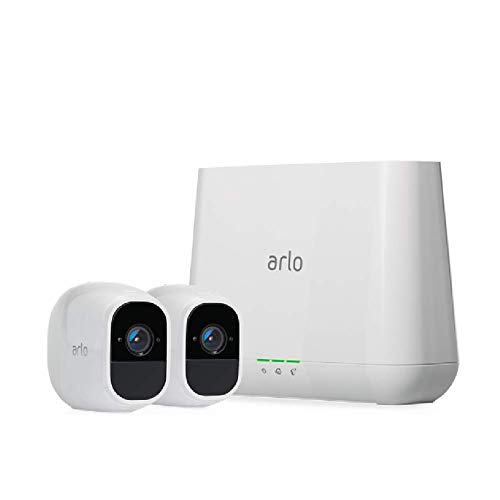