XIDU shoppers get ready, the promotion activity launched by XIDU official store is upon us. As we all know, XIDU, an innovative Shenzhen-based company that has made a big splash in the laptop and tablet markets by offering affordable and high-quality computers, has developed its own official store to expand business around the world. the best deals activity from November 11 to November 30 is launched by our official store to express our gratitude to your support and attention! That means XIDU is kicking off its promotion discounts more than 2 weeks! You can save up to 50 dollars for every order and acquire a free wired gaming mouse with the price of 30 dollars. 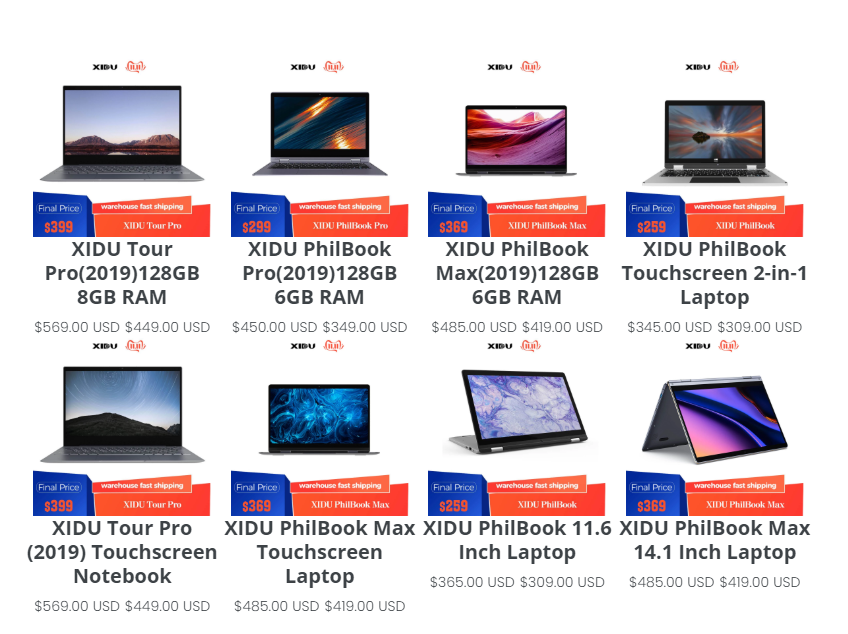 Here’s a list of our popular laptops that are on sale right now. Don’t hesitate, visit our official store (https://xidustore.com/) to obtain the best deals! 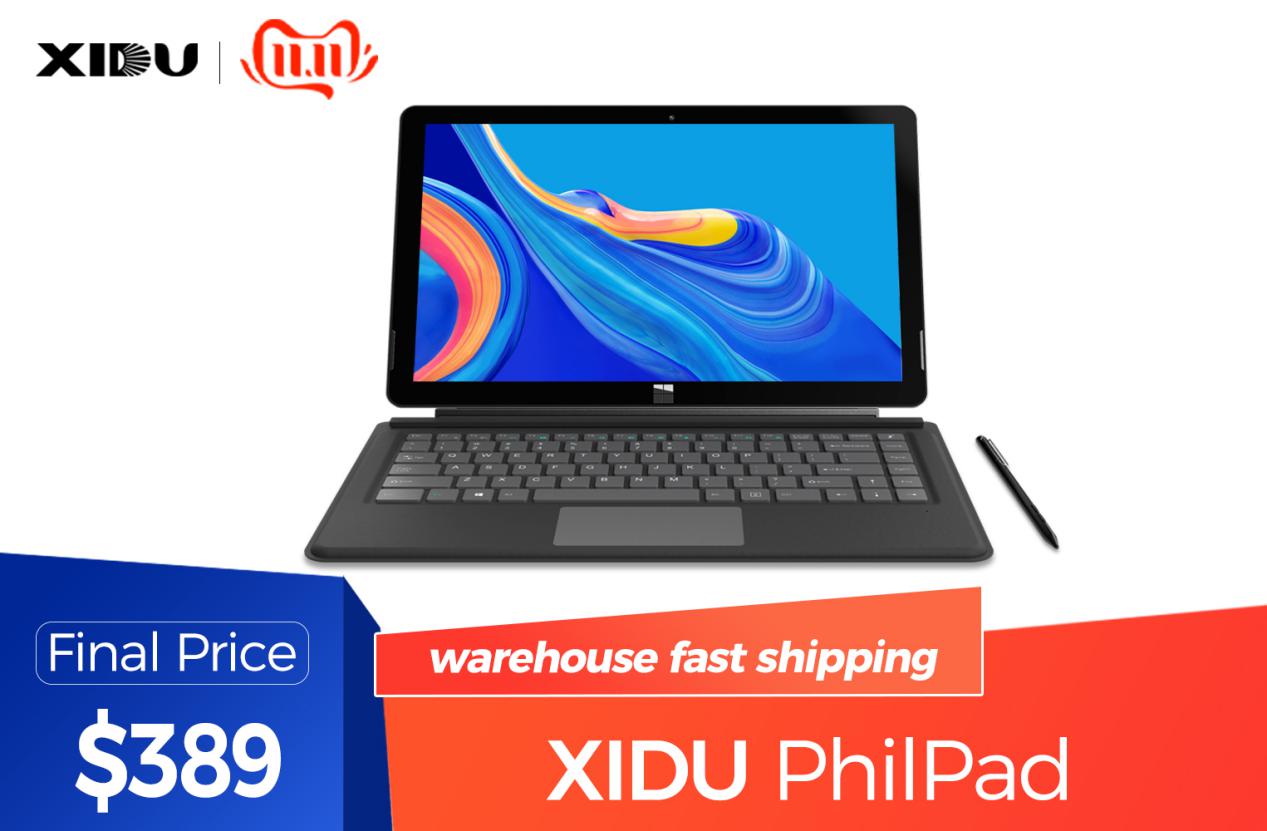 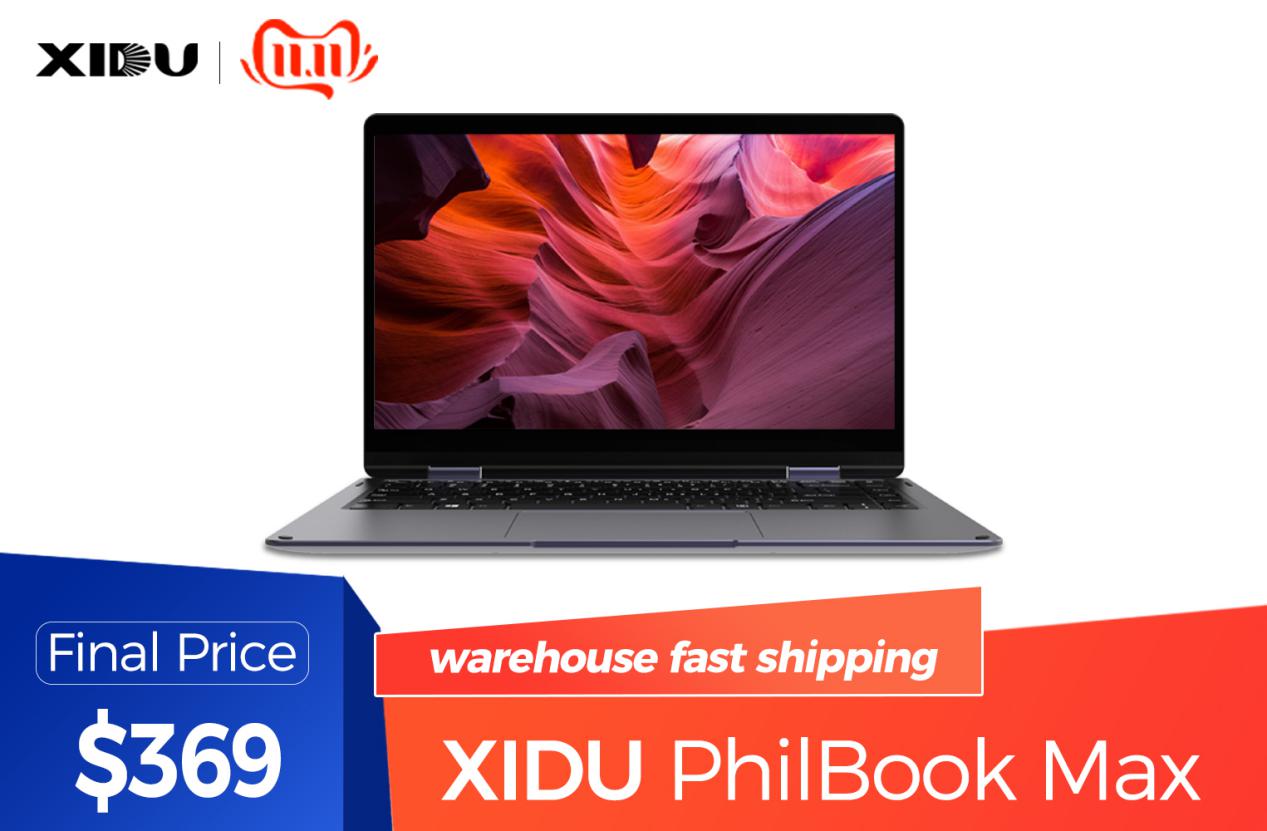 2. Switch between a notebook and a tablet by rotating the screen with a 360°flexible hinge. 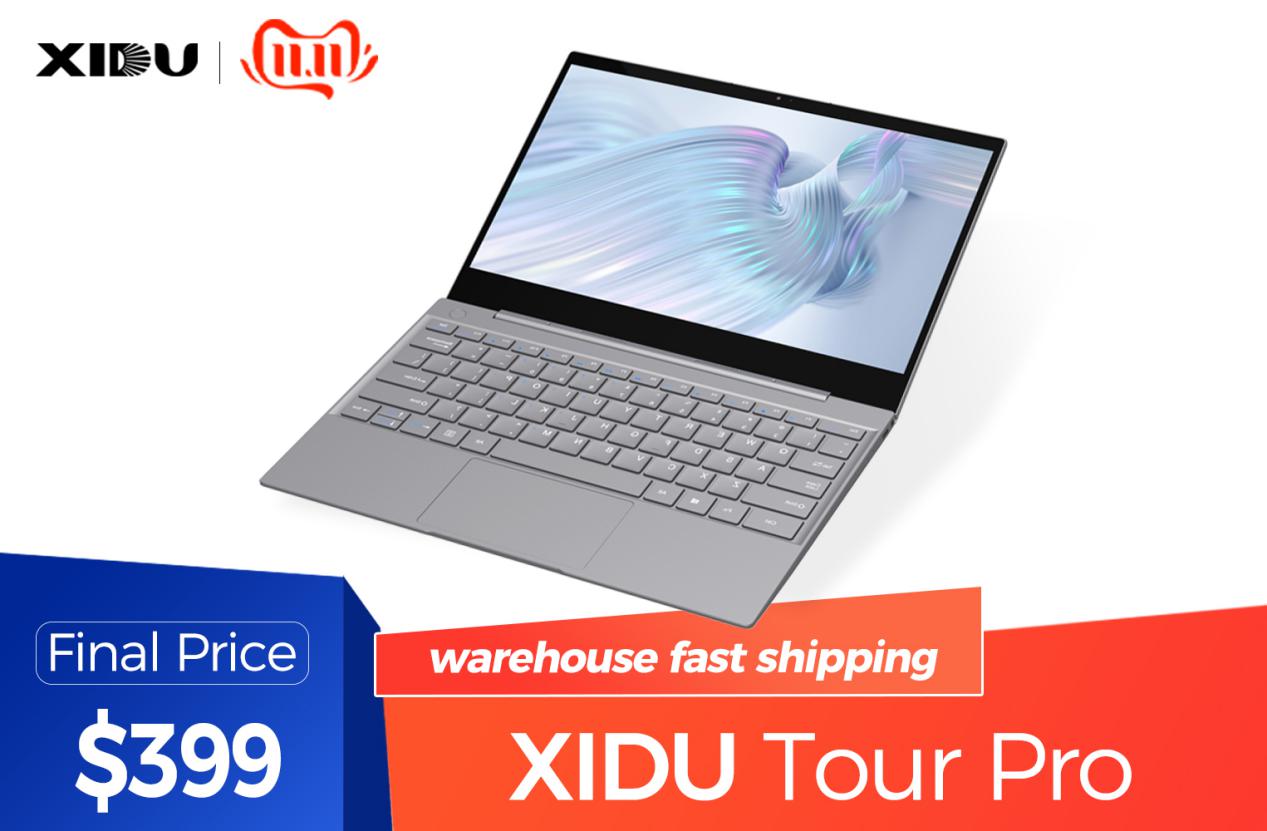 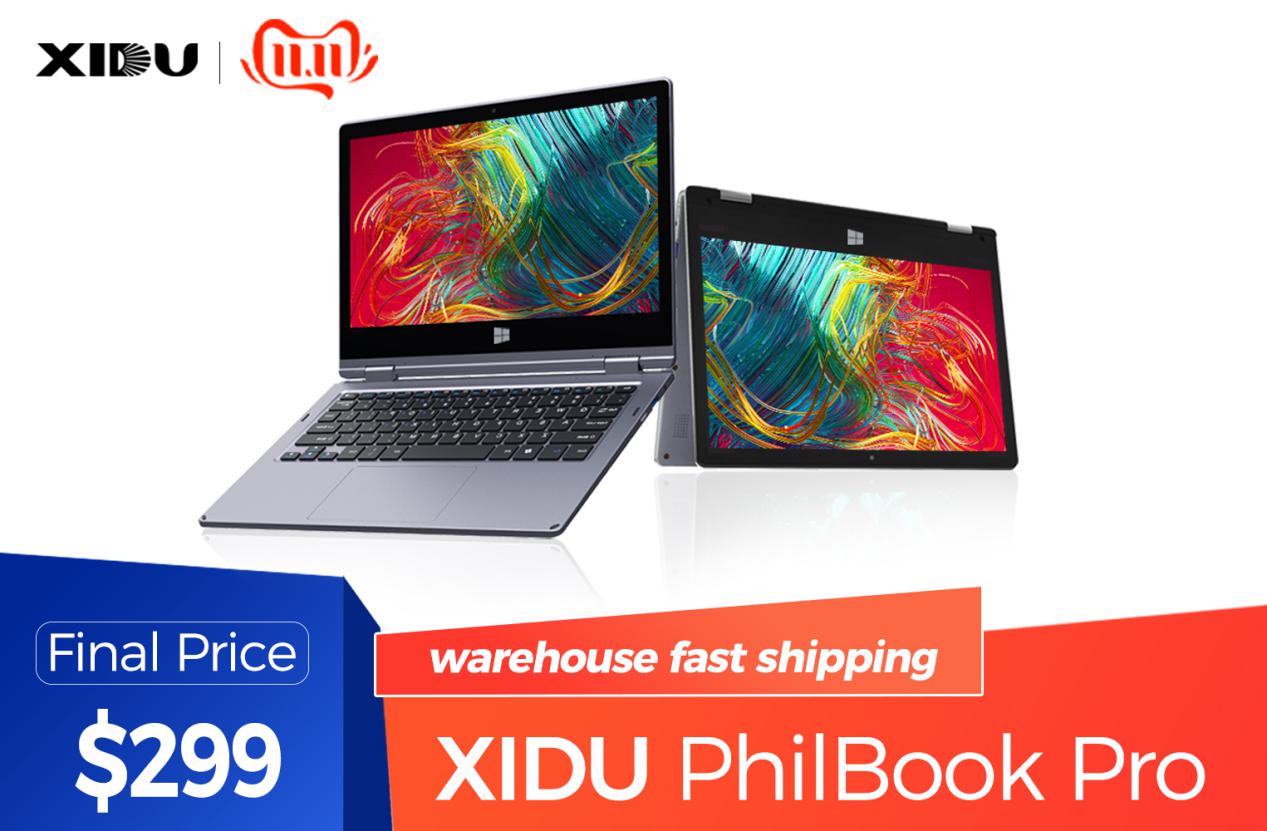 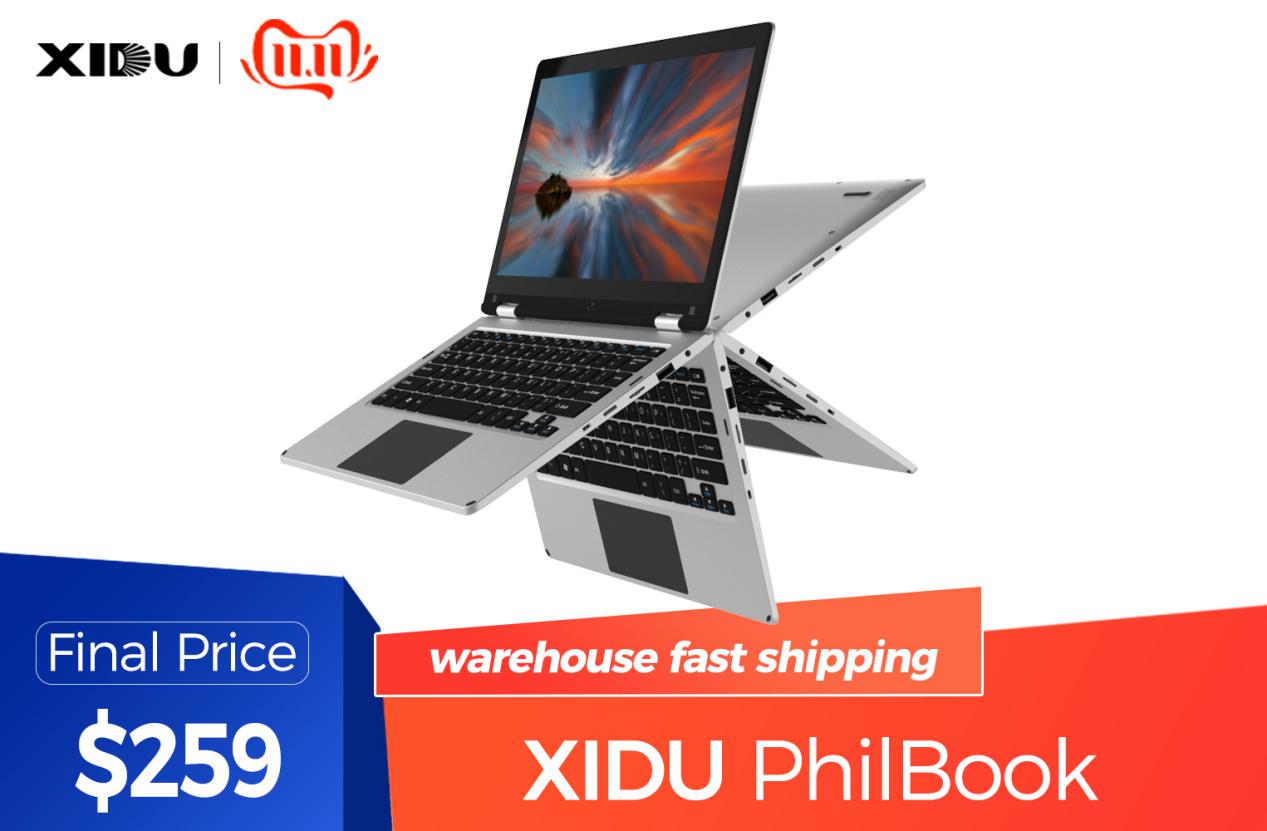 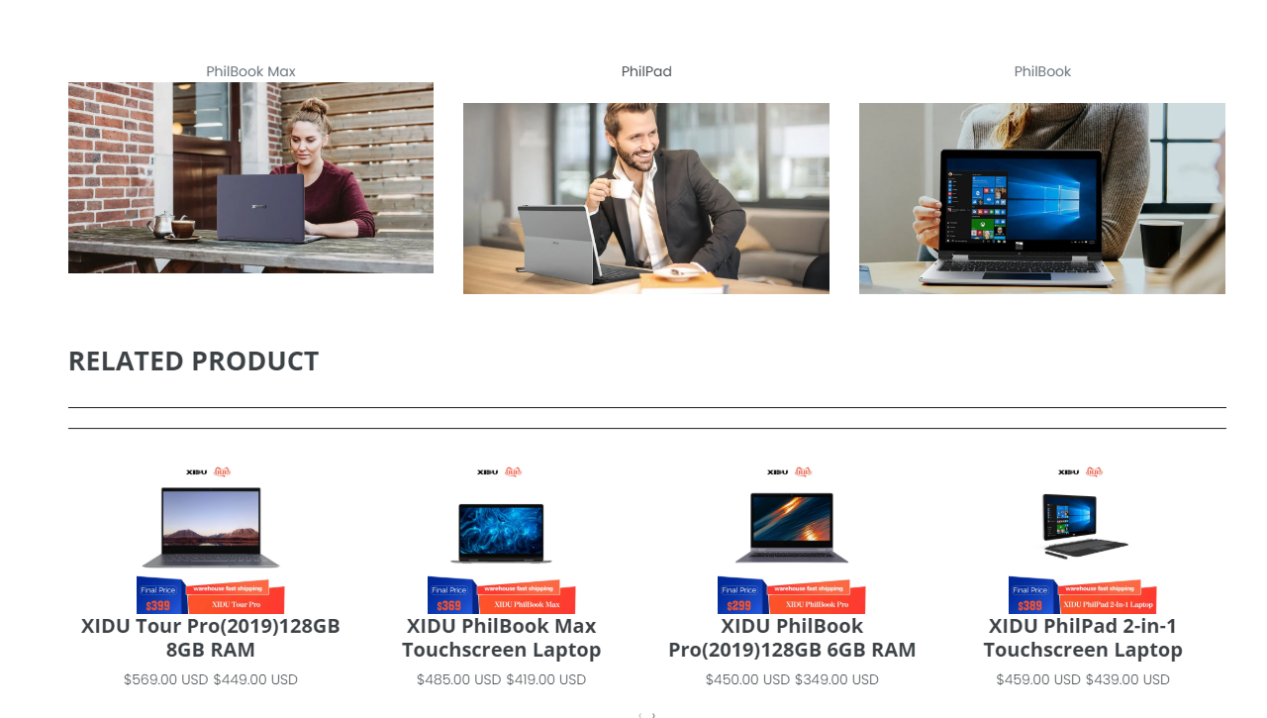 This kind of large-scale promotion is rare to find given the current momentum in the industry. Time is limited so place your order during the promotion as soon as possible! Get ready to get the best products with the best deals.

And we also have stores on Amazon and Aliexpress. You are welcomed to our Amazon US, UK, FR and Aliexpress store. You can find more coupons here.

Your Next Perfect Laptop in 2019